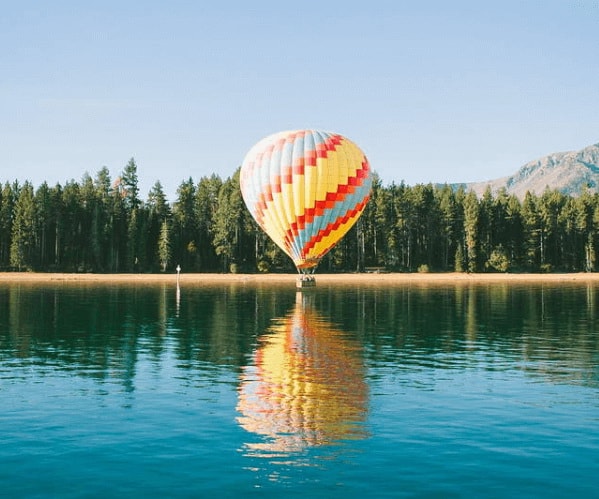 An Ansible role can include other roles as dependencies. This leads to the possibility of following the “wrapper” pattern, where you take a community role from Ansible Galaxy, which is being kept up-to-date with bug fixes and features, and then instead of forking the role, you merely include it within your own role, and adjust a small number of variables to customize it for your environment. As […]